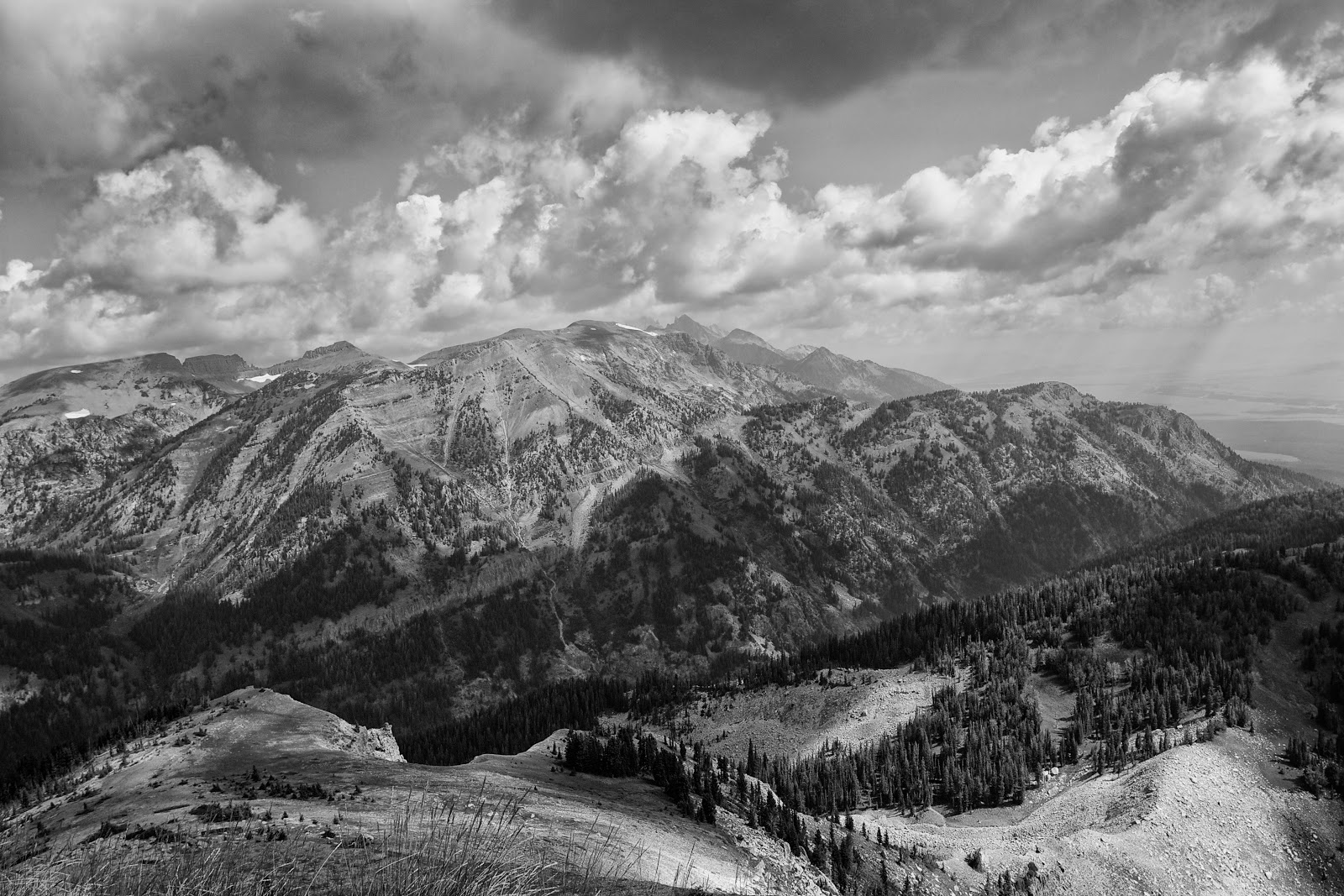 No, of course he's not really in jail. Though, at times, I feel like he should be, like when he steals food, goes in the garage, barks at non-existent things. For a long, long time. Like annoyingly long. But here he is just lounging on the landing and I thought he looked sad like he was really in jail. The 70's railing doesn't help. 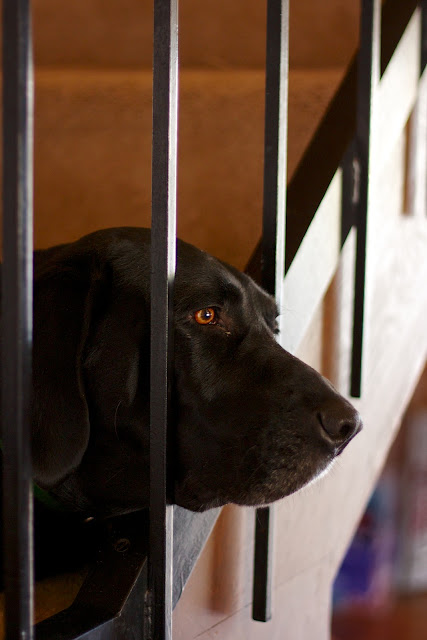 Please send him some snacks. Preferably with a file or saw inside.

See the new little badge over on the right? I got a nice little email from View Bug saying a photo of mine was selected as a judge favorite. Sure, I didn't win anything (except points on the site), but I thought it was kind of neat. Don't worry, I'm not letting it go to my head, but if you want to buy a photo of mine you should do it before I triple my pricing. What? It's a big deal to go from a dollar to three. (I just said that because zero times three is zero.)

Anyway, I thought it was neat. Even if I forgot to crop out the tiny bit of elbow you can see at the extreme right of the photo. Oops!


Okay, I need to go to bed. Enjoy a picture of Rosie snuggled up on Christmas. 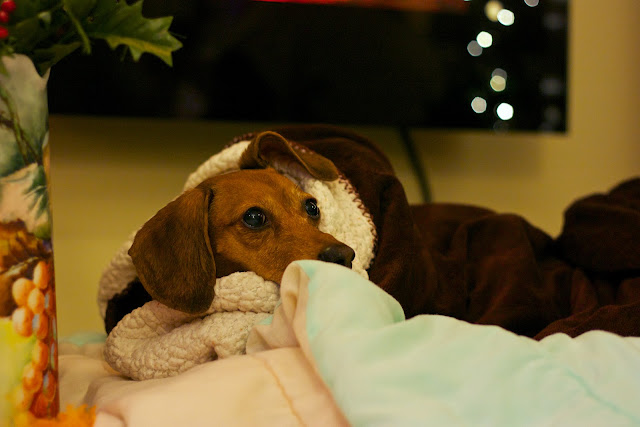 
I'm testing out some wider margins here to post photos and maybe make them look a little better when I put them up.

I plan to post more photos this year, which a hope is a good thing. I guess it depends if they are any good and if you'd rather look at pictures or read. Pictures are good.

Oh, I've been having some fun with Communities on Google +. Any one else trying them out? No, Google + is never going to be huge, but I certainly like this addition.

Anyway, I thought I'd post a few pictures from our vacation in Wyoming this summer. We had a good time there. The kids loved the animals and it was nice to be almost out in the middle of nowhere. When we were outside our hotel, that is. It's not like we were camping out.

So, this is 2013. I certainly hope it's better than 2012! Can it be any worse? Sure, we proved that the Mayans weren't any smarter than us (suck it, Mayans) but, having so many people believe that the world was actually going to end on December 21st might mean we have quite a few not-so-smart people. Whatever.

I haven't posted anything since July(!) because I'm a slacker and I didn't have a whole lot to say that was worth more than 140 characters. Thanks, Twitter! But, I want to try and start fresh and hope that this year is less depressing. There have been so many people in my family, in-laws families and just some people I know who have died this year. When your eight year-old tells you that we are going to too many funerals, you know things are bad.

I'm trying out the Blogger app on my iPad right now. It's okay, but it lacks some features that Blogsy has. It's okay for a quick post, but not for adding links or anything fun.

I can add a picture as long as it's on my iPad. See. Hmmm. Doesn't seem like I can tell it where to put the pictures. Anyway, it's a photo of an old Polariod my brother, sister-in-law and kids got me. I've found online resources on how to get it working again. I'll let you know how it goes.

Hope anyone who still reads this ahead a great Christmas, Hanukkah, Kwanza and anything else I missed. Let's make 2013 great! 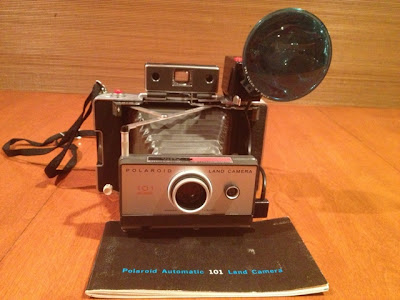