Carly has a great idea for the end of the year, show off your favorite photos from 2009. Now, some of mine aren't necessarily the best I've ever taken, but some I like for other reasons. Some from the dogs, or just because they are goofy. So, here are some of my favorites from 2009.
This year I took a lot of sunsets, sunrises and moon shots. What can I say, I like that kind of thing? 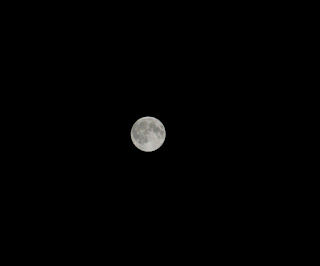 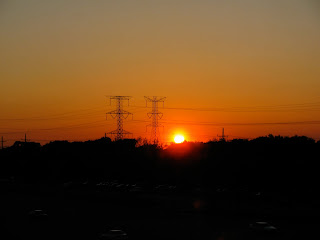 During September we added a new member to the family. I think Cruise is comfortable here. 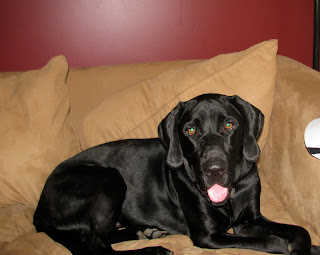 Of course, we can't forget Quincy. 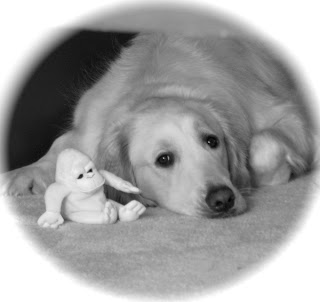 We also went to Disney World in June. I managed to get my first shot of lightning. Not the best ever, but I was happy. 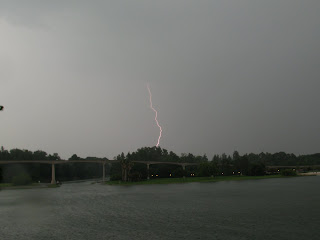 In February Jenn took me To La Jolla, California to see a golf tournament. It was very cool out there. When we got back we had a surprise in our freezer, which the grandparents thought was a refrigerator. 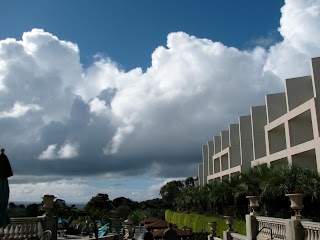 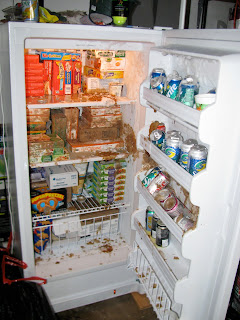 This year I joined a 365 Flickr group which been a lot of fun. Here's one I like that I took in the fall. 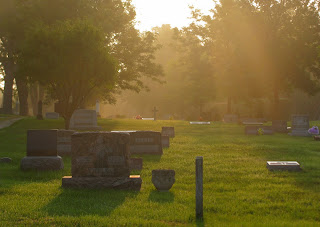 Also in the early fall, I got a shot of some fog in the forest preserve on the way to work. 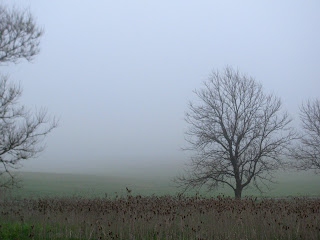 Okay, that's enough for now. I also created a set on Flickr with some additional pictures, if you want to check them out.
Now go check out the other collections through Carly's site.
Posted by Mike at 12:22 PM

First of all I want to say HAPPY NEW YEAR to you and your family, and second... thank you for your participation this last year in my Monday Photo Shoot. I have looked forward to your submissions with anticipation. You always managed to capture unique angles and lighting with such creativity. This gallery you have here is a nice example of your photography. I especially enjoyed the pics of Quincy and Cruise. Well done all around. I can't wait to see what you come up with in 2010, as your photography just gets better and better!

I especially like the first sunset picture and the clouds at La Jolla.

Did you plan your lightning shot or was this a lucky accident?

fdtate: The lightning shot was planned. There was a storm moving through Disney on our last day and in was trying to get a lightning shot for about an hour. It was pretty lucky, though.

Great pictures! Hope your New Year is off to a good start and that the you and the family are doing well. Take care.

DC: Thanks! Hope you are doing well, too! Happy New Year!